In 2005, Disney Hall held a screening of Phantom of the Opera, the 1927 silent film, accompanied by the Disney Hall organ, on Halloween. It was wonderful. It had been restored, with some Technicolor bits thrown in. Apparently some of the original had been filmed in Technicolor, and the Phantom’s red cape shines brightly on the screen. The movie itself was riveting enough, I rarely watched the octopus-masquerading-as-human who was playing the organ.

In 2006, they held another silent-with-organ movie on Halloween, the 1922(?) version of Nosferatu. It did not survive the test of time as well as Phantom. It was filled with what are now seriously funny cliches, such as having the bad-guy rise from his coffin as if he was laying on a board. One could only tell day scenes from night scenes by the action and/or dress of the actors. The bad guy, Nosferatu, however, would still make a good villian today – not at all the dashing Dracula one normally thinks of.

Two constants in our world are 1) every culture has a flat bread and 2) every religiious/belief system group has prayer elements common to all. Please understand that I use the word “every” loosely. I’m sure somewhere there’s a culture or group that does things differently. Ditto with the word “prayer.” Just suspend your picknits for a bit, ok?

Prayer: clearly visualize/verbalize what you want, release the energy into the universe.

Christian prayer: visualize/verbalize what you want and release it to God to deal with.

Buddist prayer: visualize/verbalize what you want and release the energy to the universe.

Pagan prayer: visualize/verbalize what you want and release the energy to diety of choice.

Many, many, many goal setting systems: visualize/verbalize what you want and focus on it to cause the goal to manifest (from the energy of the universe).

Not having studied lots of religious/belief systems, if my readership (such as it isn’t right now) would like to point out such a group that doesn’t do a variation on this visualize and release, let me know. Or one that doesn’t have a flatbred, either. 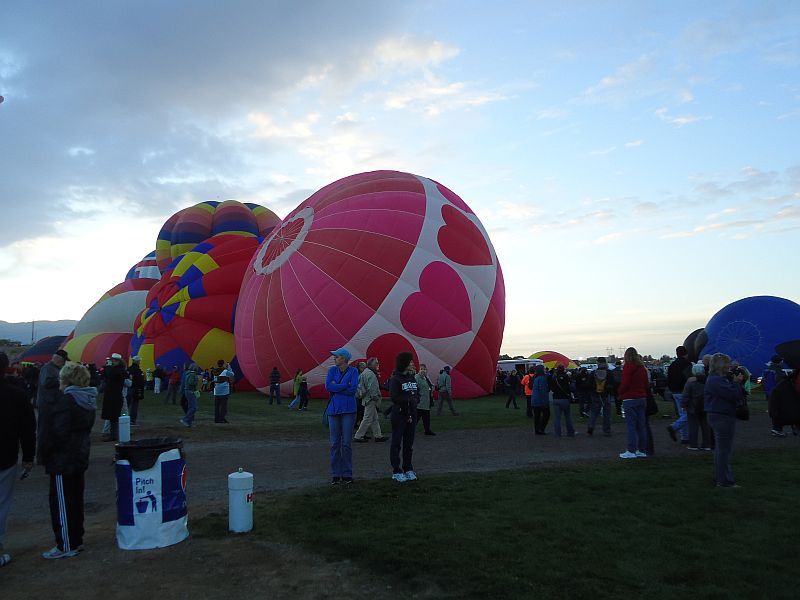 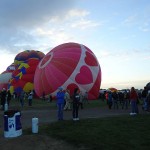 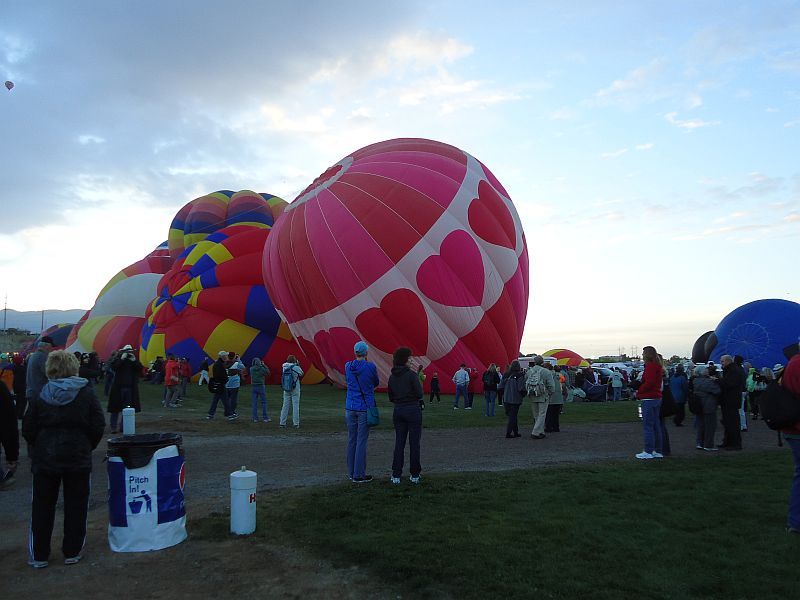 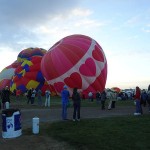 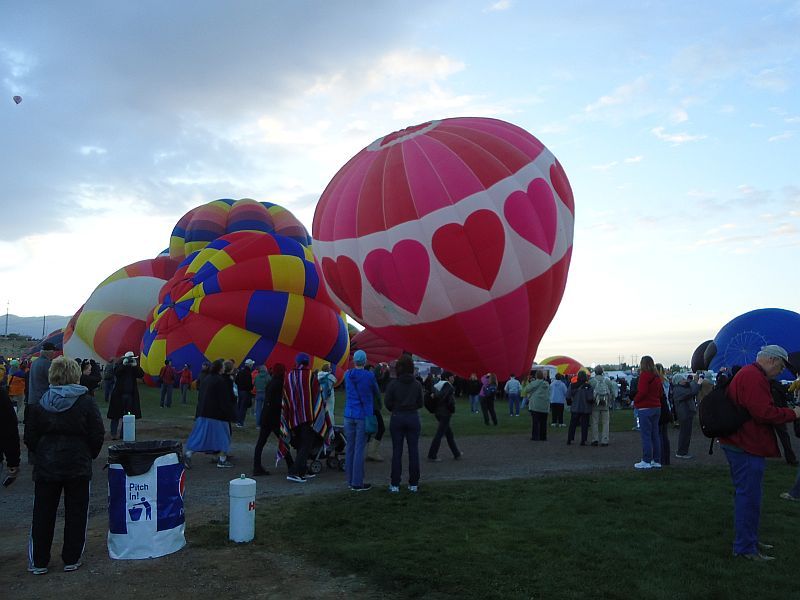 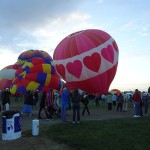 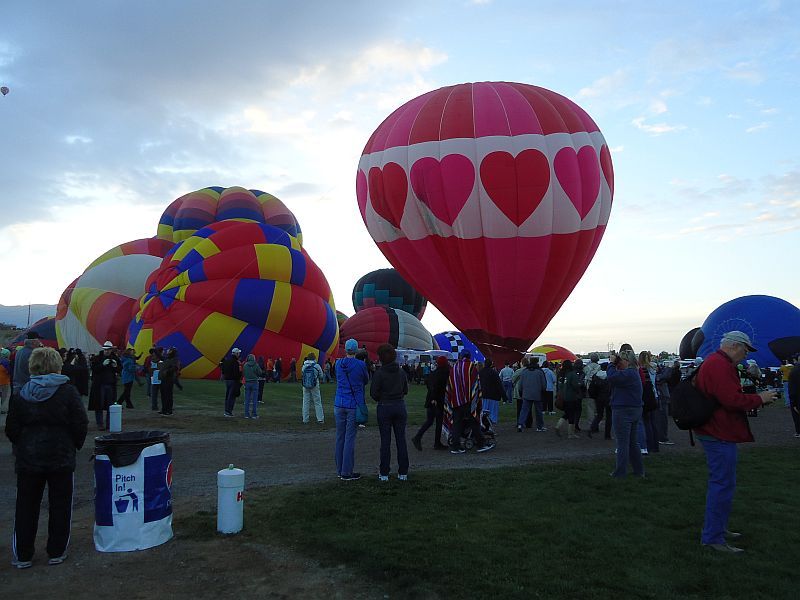 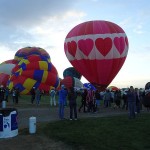 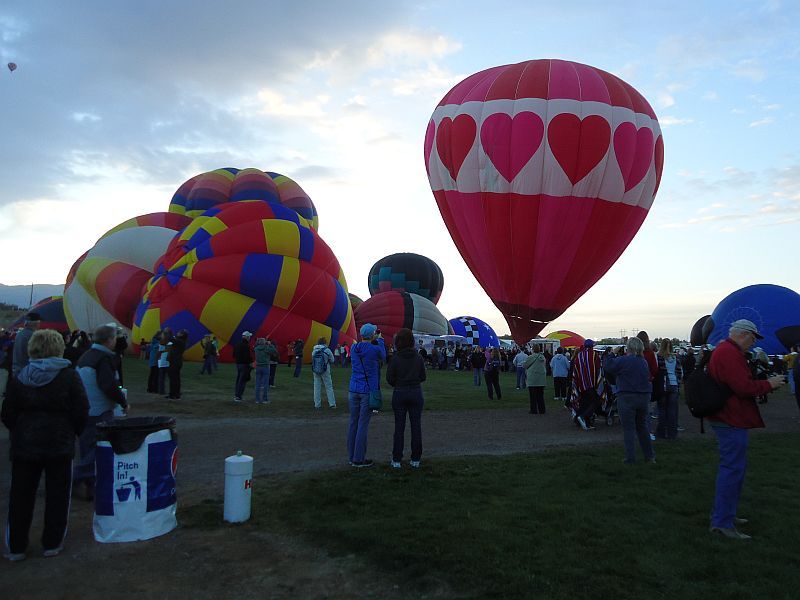 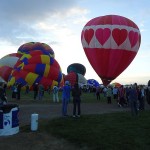 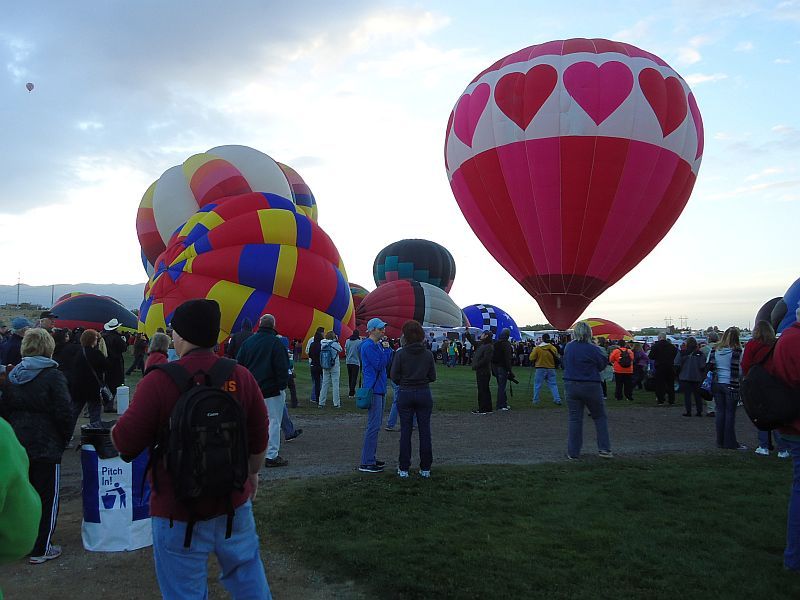 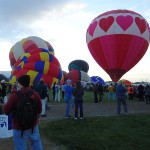 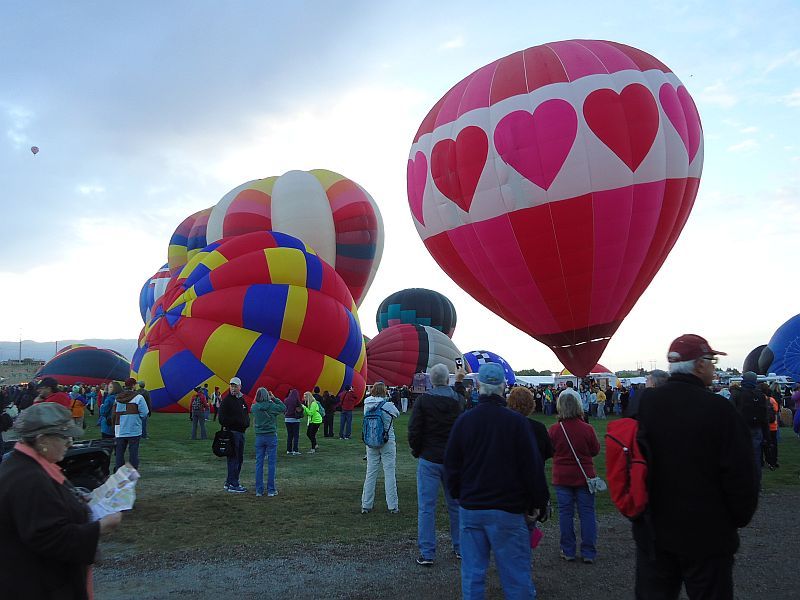 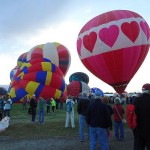 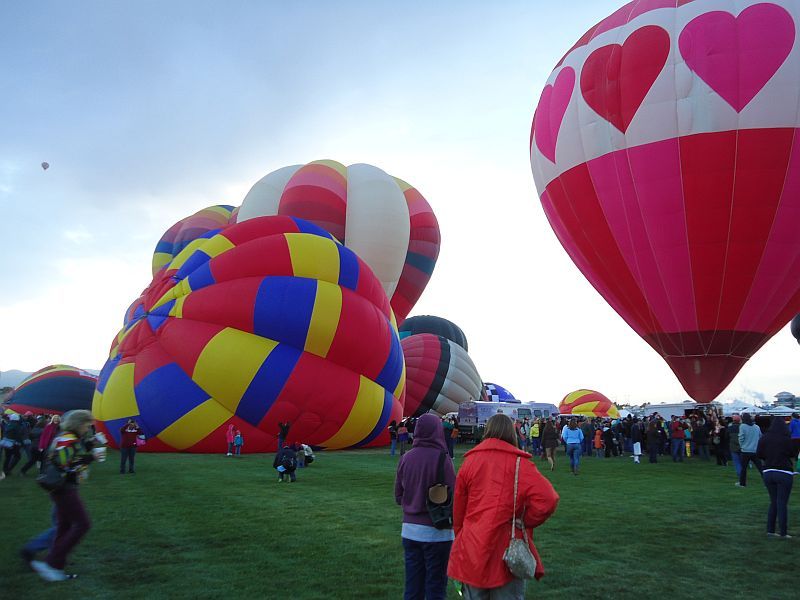 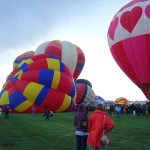 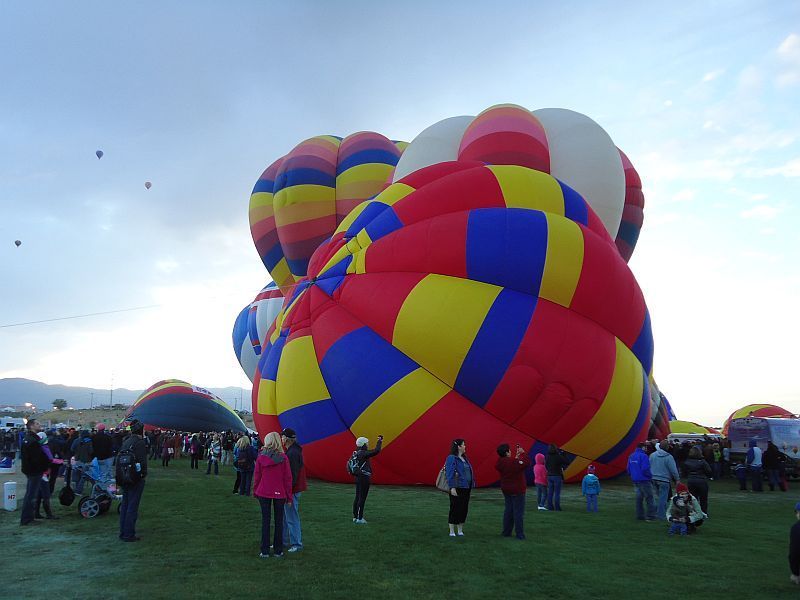 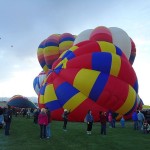 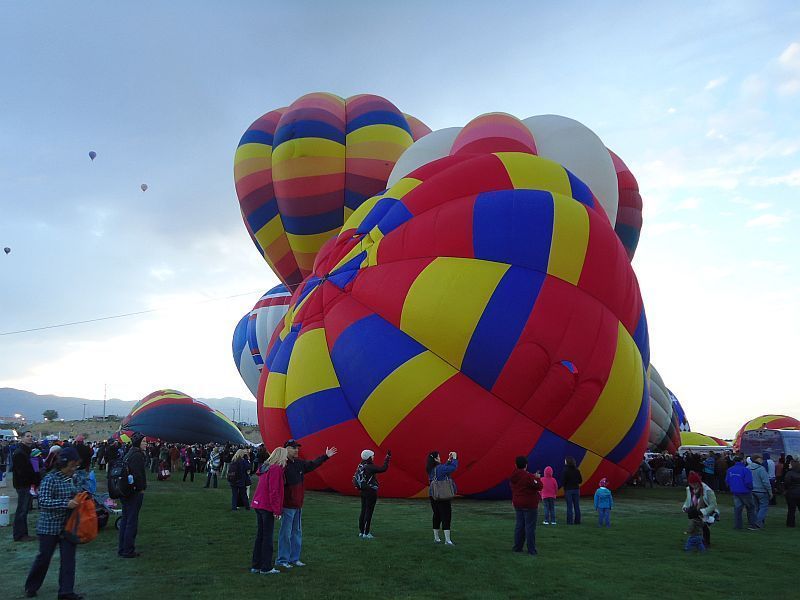 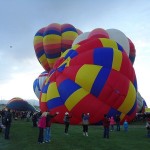 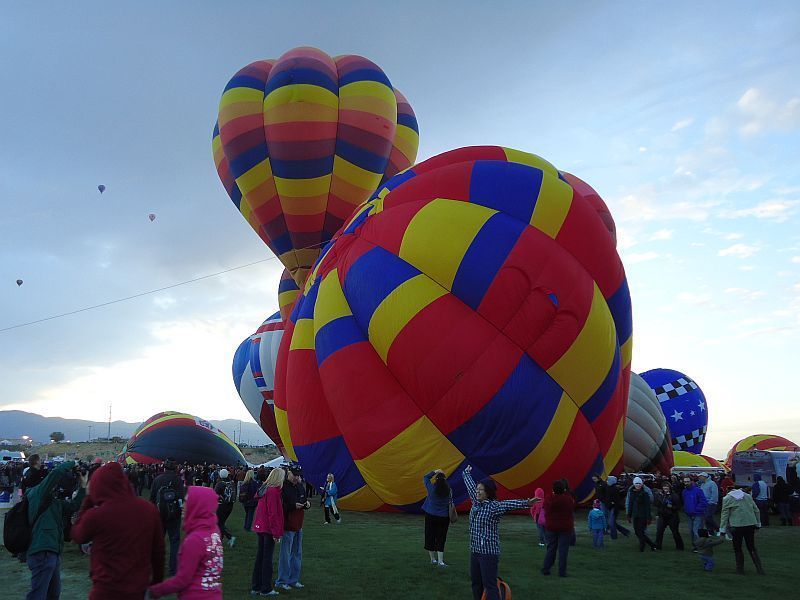 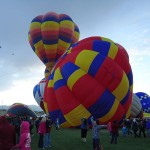 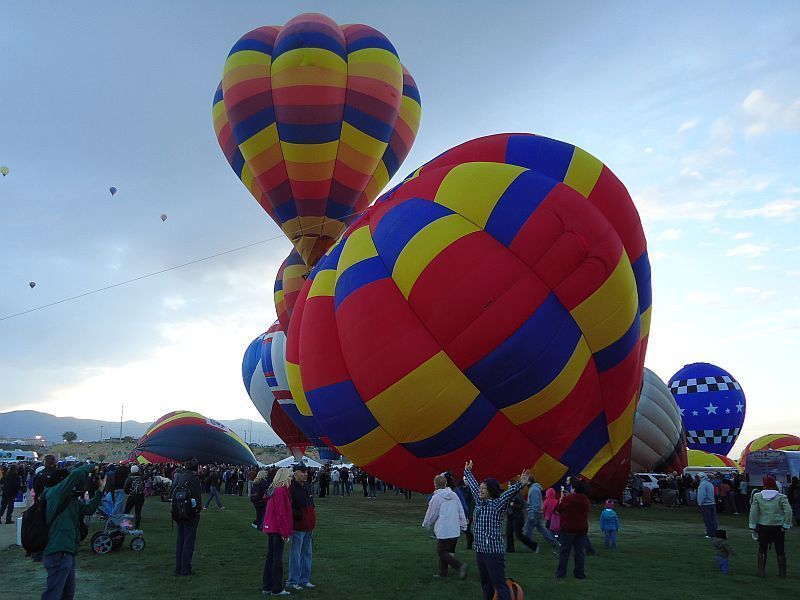 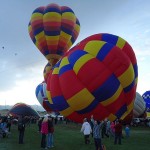 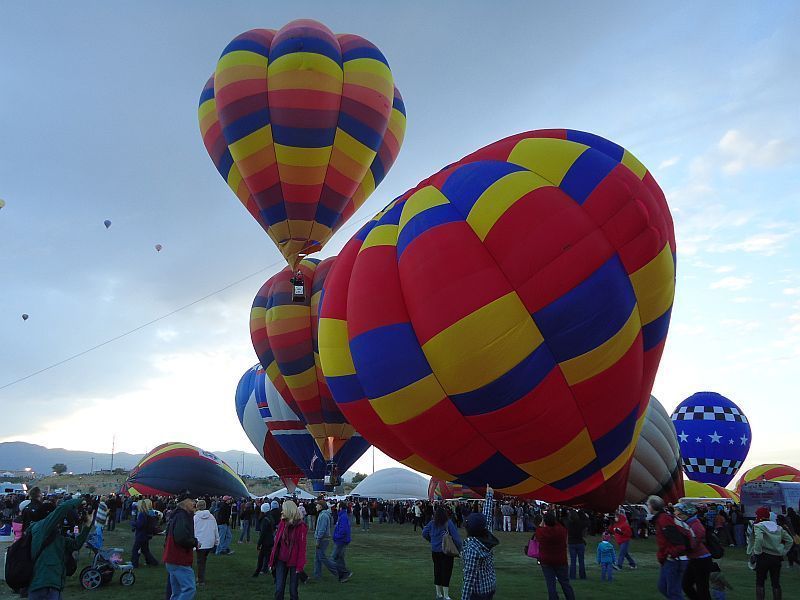 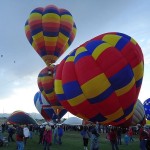 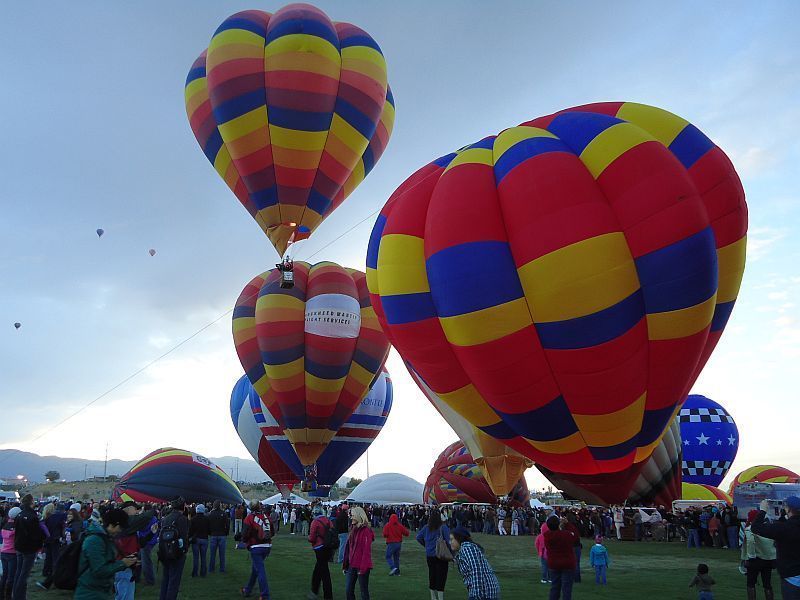 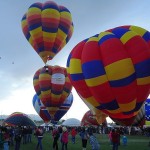 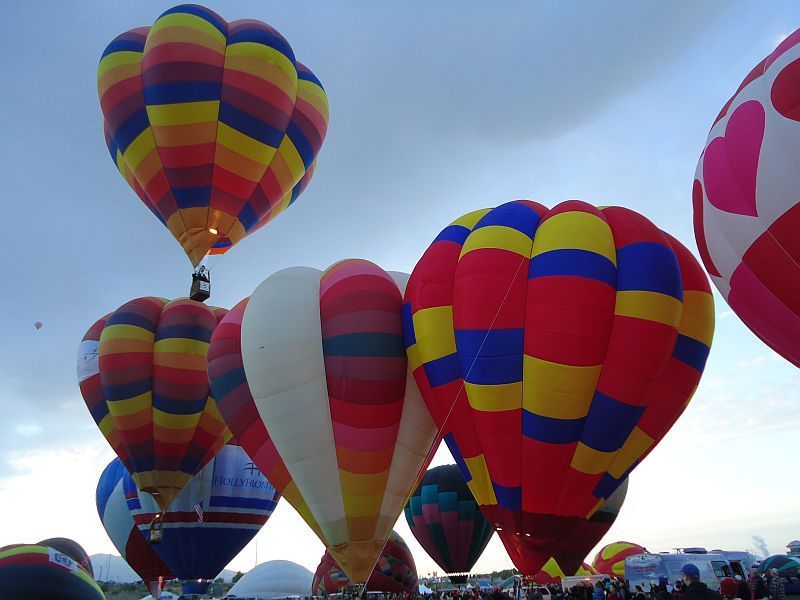 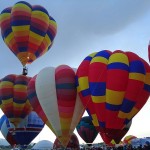 This work by Lin Daniel is licensed under a Creative Commons Attribution-NonCommercial-ShareAlike 4.0 International License.