Many long years ago, my family planted tomatoes along the south side of the house, next to the driveway. Fresh tomatoes are absolutely awesome.

Fresh tomato bugs, not so much.

Tomato bugs called to toads, who gathered to feast. And then gathered on the driveway, in the sun. The small problem with this was that my mother was, and still is, irrationally afraid of frogs and toads. Late afternoons were frequently pierced by my mother’s “Ax murderer in the shower scream.” One can get used to almost anything, and it didn’t take long for the family to stop twitching and falling out of chairs when she screamed. (A few years back, I was entertained by my mother in similar fashion. Unfortunately, the immunity had worn off. After peeling myself off the ceiling, I told my brother Roger, likewise peeling, “Damn! I’d forgotten how piercing those were.”)

Roger was the designated killer of frogs, being the oldest male in the house that wasn’t my stepfather. That, and I wouldn’t kill them, but move them out of sight. This didn’t work really well, as the little buggers would come out for a repeat performance. Scream would be heard. Roger would sigh, and head out to dispatch the offender. My mother would come into the house, white and shaking.

The busybody lady next door, pardon me, someone who heard the screams and was concerned, called the police. When the officer arrived at our door, he had to deal with my mother’s explanation, and the corroboration of two young children. I even offered to go find one and demonstrate. I think my mother’s reaction to that may have helped convince the officer there really wasn’t an ax murderer in the yard. Only a toad.

My stepfather, in an effort to be sociable, or something, invited a co-worker and his family over for summer afternoon barbecue. Warm afternoon, windows open, breeze blowing gently thru. We thought my mother safely in the kitchen.

Piercing ax murder in the shower scream. The family just sat there, looking resigned. As the guests slowly peeled themselves off the ceiling, my stepfather said, “Roger, go kill the toad.” Roger sighed, got up to deal with the toad. My stepfather started to explain about my mother and toads, just as my mother, white and shaking, came in and attempted the same explanation. It wasn’t particularly successful, as the co-worker and his family never came again.

We never grew tomatoes again. It was too hazardous, both to our eardrums and to our reputation in the community.

Summer Solstice, the longest day of the year in the northern hemisphere, is one of four solstice days marking the movements of the sun thru its seasonal cycle. It has a long tradition in pagan circles as Litha, and is considered the mid-point of summer, which begins with Beltane on May 1st and ends with Lughnasadh on August 1st. Some celebrate the triumph of Light over Dark, while others celebrate the coming harvest.

In the U.S., for those who aren’t pagans, it’s the beginning of summer, kids celebrating being out of school, and absolutely no holidays between July 4th and the first Monday in September, Labor Day.

We have to abandon the idea that schooling is something restricted to youth. How can it be, in a world where half the things a man knows at 20 are no longer true at 40 – and half the things he knows at 40 hadn’t been discovered when he was 20?
—Arthur C. Clarke

I love the way this elephant rises and turns, like he’s staring at something on the ground. 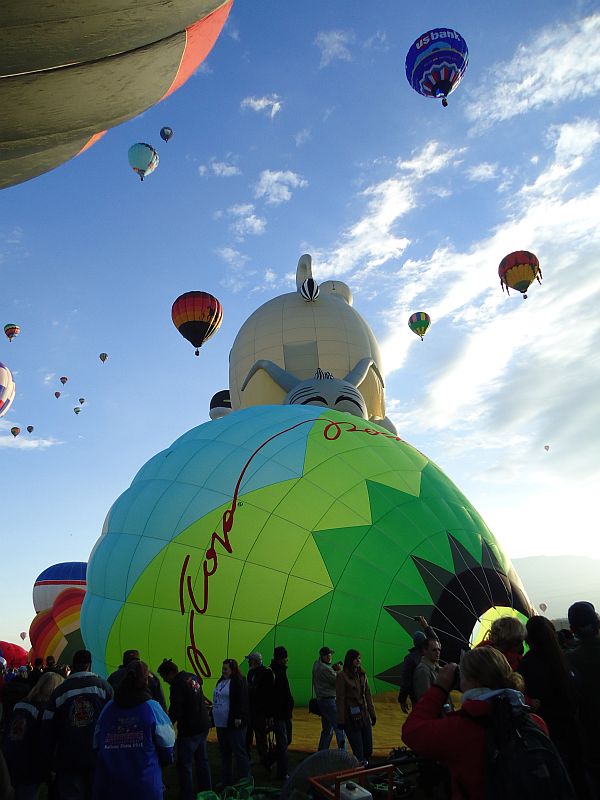 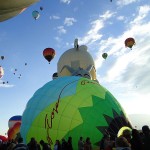 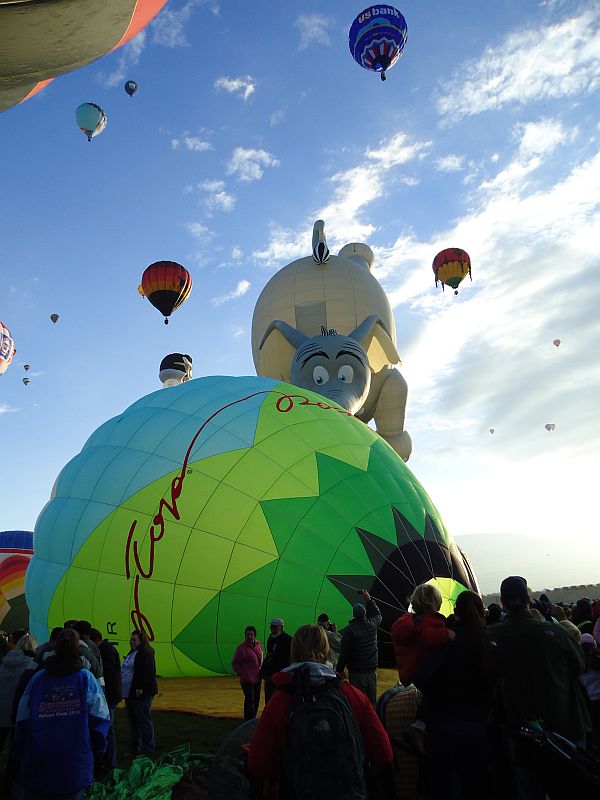 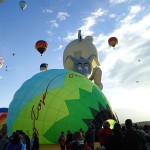 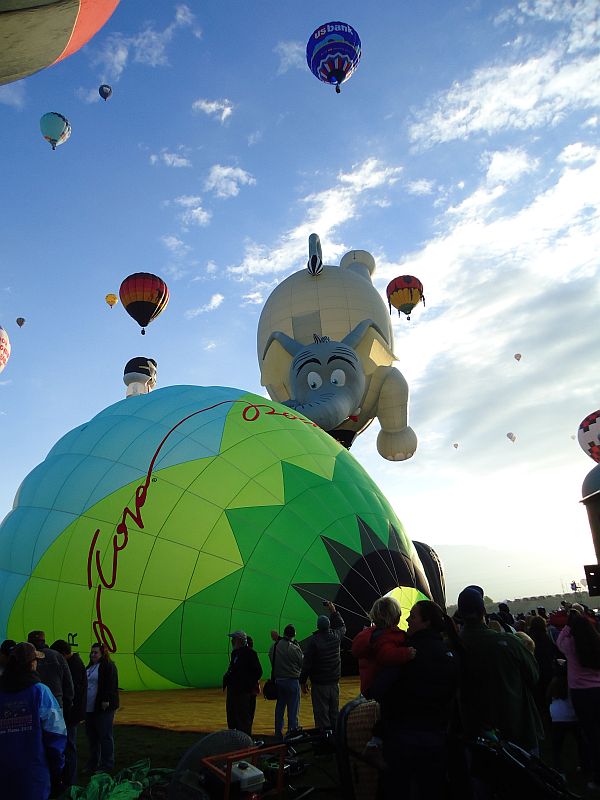 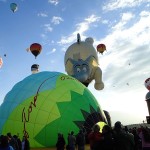 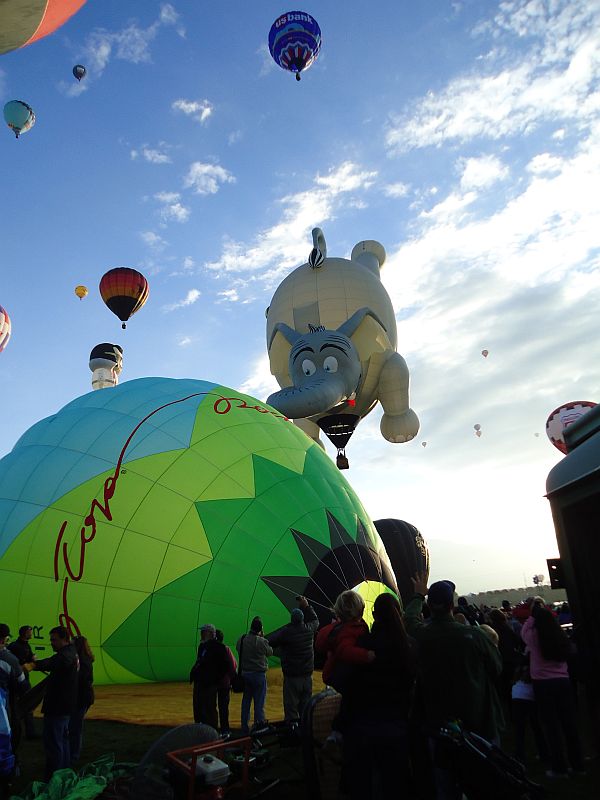 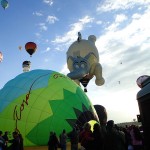 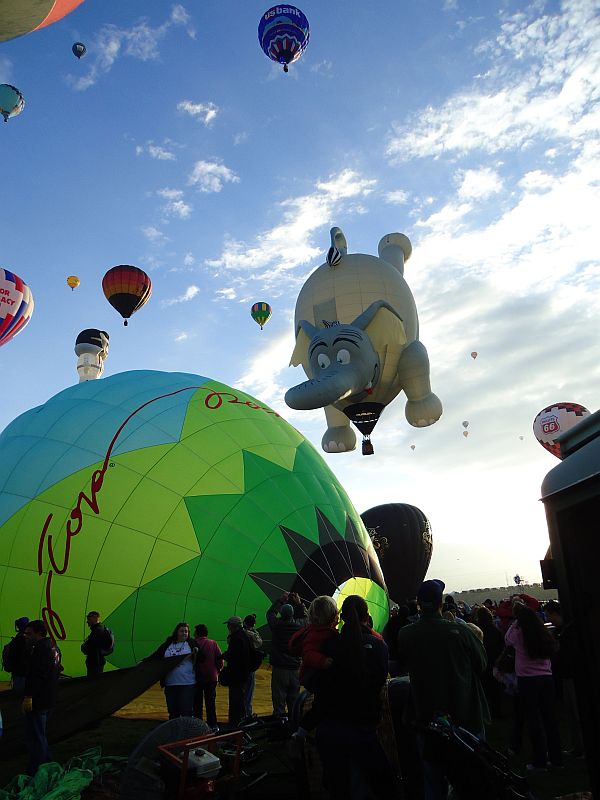 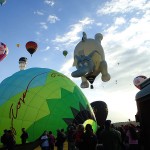